The import IFC provides a powerful IFC import and is generally the primary option which should be used when importing an IFC file. With the import IFC button, you are able to update an existing IFC file, rather than having to delete and re-import each time. The tool also provides a number of features to allow updates to certain elements in the model through a number of different ways.

After selecting the IFC Import button, you can select the desired IFC file and a form of import options will be displayed. Click the link below for a full description of these options.

The Import function will import into the open Revit session or document and update an existing .ifc file if present.

The Import IFC button also provides the ability to import IFC object libraries into Revit. The importer will automatically detect if an object library is being imported and complete the appropriate steps for import.

The open IFC button will open a new Revit document (from the standard Revit template) and import the IFC into that.

You may want to use the open IFC tool to test an IFC import before importing into your project.

Batch converting can be used to convert a series of external .IFC files into Revit. This can save time when having a number of separate parties providing a range of .IFC models that need to be consolidated into a federated model for viewing or class detection. By selecting the Batch IFC button you can select a folder in which the IFC files you are looking to convert are stored in and then select and output folder for the outputted Revit files

Best practice is to import the IFC file into a project file with shared coordinates already established, this should include angle for true north. 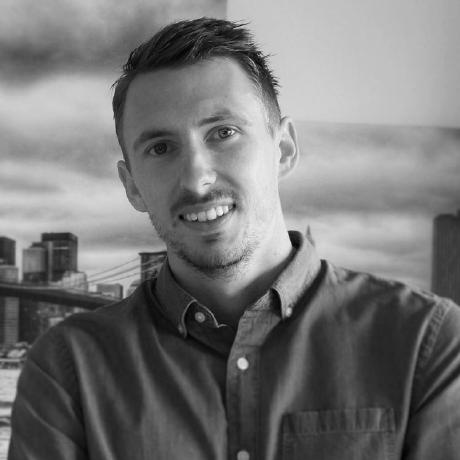